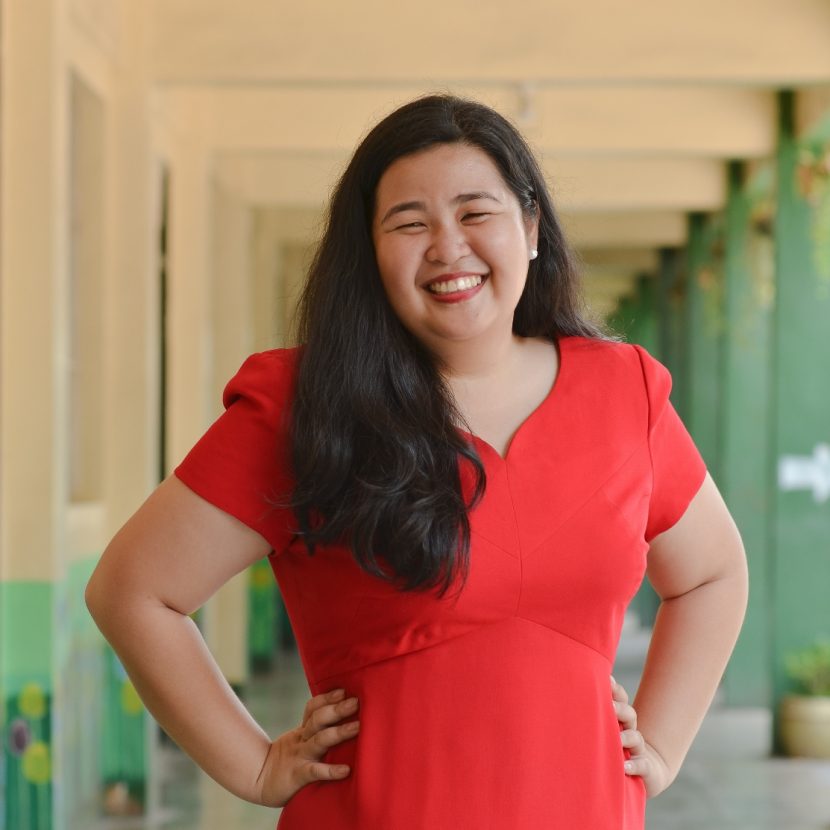 This school year is not what I expected it to be. It’s my last year as a teacher fellow, and well, last year I was pretty sure that it would not be my last as a teacher. But this year, I’ve just been really tired and I’ve ben dreading school days and craving for more weekends, rainy days, and whatever else will get me an extra day off.

This job is no longer making me as happy as it used to, like back when there was sheer joy and fulfillment in simply spending time in the classroom.

I guess I’m putting this up to remind myself of a particular moment last Tuesday, when one of my former students went to school early. She was my eldest last year, and she had been struggling in class because she could barely read. It didn’t help that it had been her second time in third grade, plus the two years she spent in second grade. She was quite frustrating at first, since she was usually just zoning out in class or plainly, physically absent. At that point, it seemed that school was just…meh. She wanted to be an actress, an artista, so I chose her for a field trip that would have La Salle as one of its stops because, well, Marian Rivera studied there and heyyyy look, someone she can look up to! My class last year was very huggy and when we were in La Salle taking endless elevators, they would all cling to me. After that, whenever we see each other, she would cling to me as if we were on an elevator ride. That in itself would have been enough to keep me going for another day, but on Tuesday, she excitedly told me: “Teacher, mag-ge-Grade 5 na ko!”

The smile and palpable excitement on her face was priceless.

First quarter just ended, and here’s my previously very unmotivated student telling me, with confidence and pride, that she will move on to the next grade level. That she can do it.

I’m still tired and I still crave weekends, but with those moments, I’m going to make it to the end of the year. I probably won’t be in the public school classroom again after this, but I guess I can say I left my mark. And this job, that girl, everyone I’ve worked with, has definitely left their mark on me.

Teacher Karis graduated from Ateneo De Manila University with a degree in Communications.  She currently teaches at Nueve De Febrero ES in Mandaluyong City.  Shared with permission from her FB page.