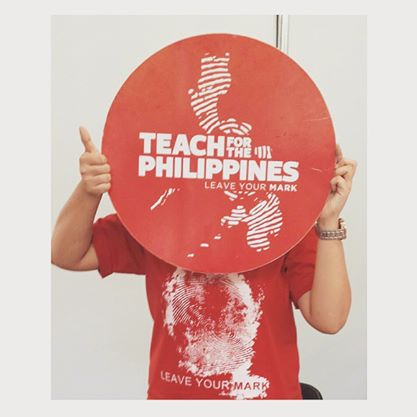 Today, I found out that my kid hasn’t been coming home for the past three days.
Three days ago, his stepdad threw him out,
together with his things – his uniforms, his possessions, his life.
He hasn’t been home since. He hasn’t even found it in himself to approach his mom for help.
He may even be angry at her.

After a couple of days of being absent, he was in class today –
Slept almost the entire half day,
Exhausted,
In a fresh set of borrowed uniforms from a neighbor,
Vandalized with marker writings on both arms.
Broken.
It was the first time I’ve actually ever seen him cry,
He choked in the middle of saying “Walang kwenta daw kasi ako”.
A few minutes ago, he came by the house.
Seemingly convinced that sleeping in the barangay church is his only choice.
I asked about how he was. Again and again.
His “tattoos” were from a frat he’s part of.
A frat. At 14 years old.
On his two arms–
Cia-JM. His and his crush’s name.
Juvineth. Another crush.
OB – xxx. Some code I couldn’t understand. Frat-related, I suppose.
Mel. Me?

I don’t even know if that Mel meant me.
If it is, why? Why me?
There are many things I could never really understand.
Thinking about it, there really isn’t anything to understand;
it doesn’t really matter because it stings just the same.
It feels as if that tattoo is on my skin, too.
It feels as if all my kids’ names are engraved on my skin.
When they’re exhausted and vandalized, I feel it twice as much.
When they break down, I crumble too.
When they feel broken, I feel just as broken.
But, I can’t do anything about it.
I’m just as exhausted and broken as they are.
So, how do we then leave our mark?
Honestly, this is the only way I know how.
Maybe this is the only way I could:
When my arms are just as marked as yours,
And when I allow you to leave yours on mine.

Teacher Mel joined the Cohort of 2014 after working in advertising.  She teaches in Nangka Elementary School in Marikina.